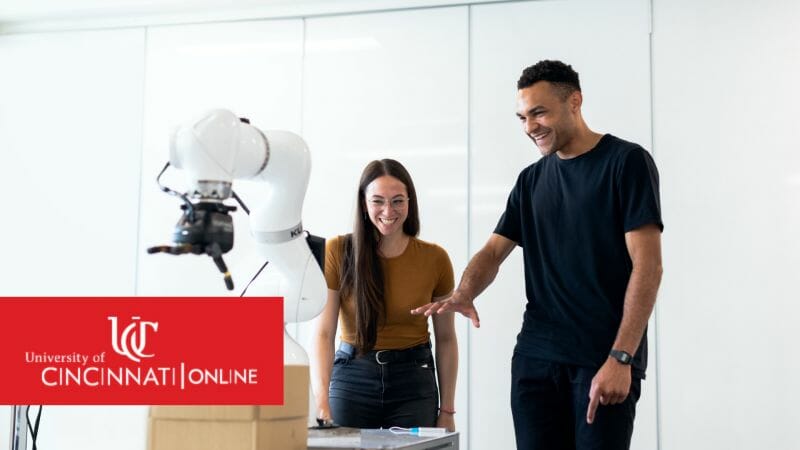 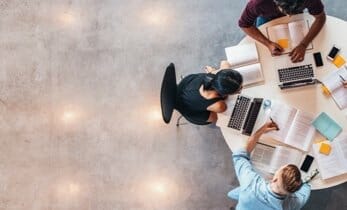 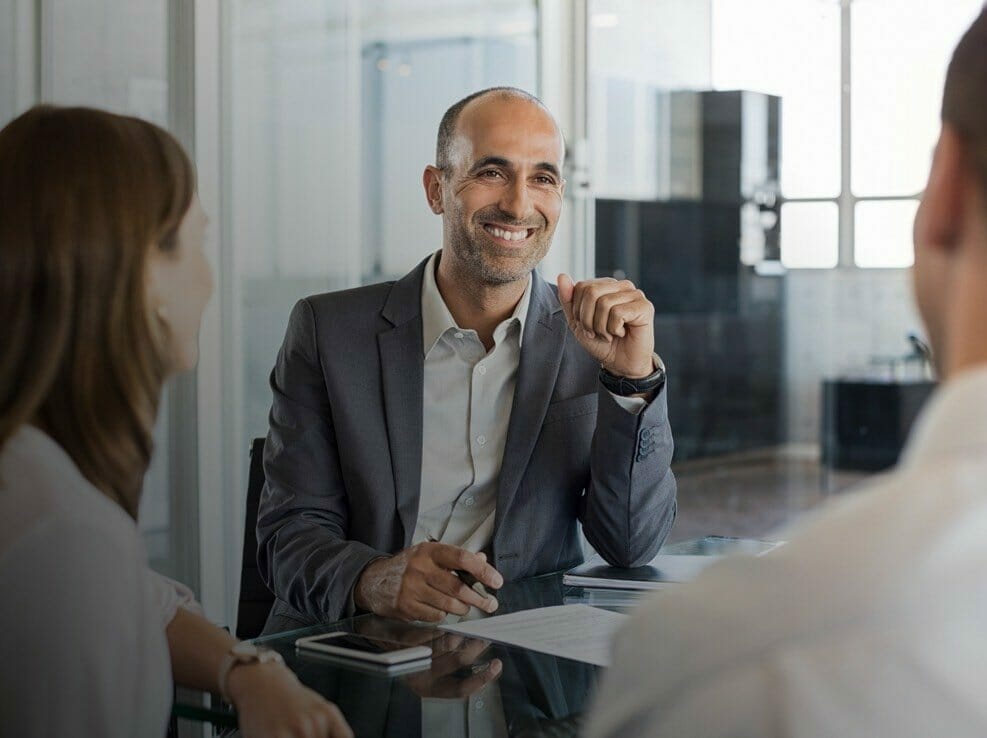 Helping You Build a Better Business Through Continuing Education
Employee recruitment and retention is crucial for the growth and profitability of an organization and should be a high priority for every business. At the University of Cincinnati Online, we want to help develop and retain your employees through our Business Partnership offering.
Learn More
Related Posts
UC Online Leads the Way with Industry 4.0
UC Online Leads the Way with Industry 4.0 By now you're used to hearing about the latest iterations and releases of software, smartphones, networks — basically everything — in terms of a version. When you're looking to upgrade or purchase…
Read More
Artificial Intelligence in a Dynamic World
Artificial Intelligence in a Dynamic World Supply and demand are always going to be interconnected regardless of the industry if there are customers willing to buy a product or service.  The true tension point between the two is…
Read More