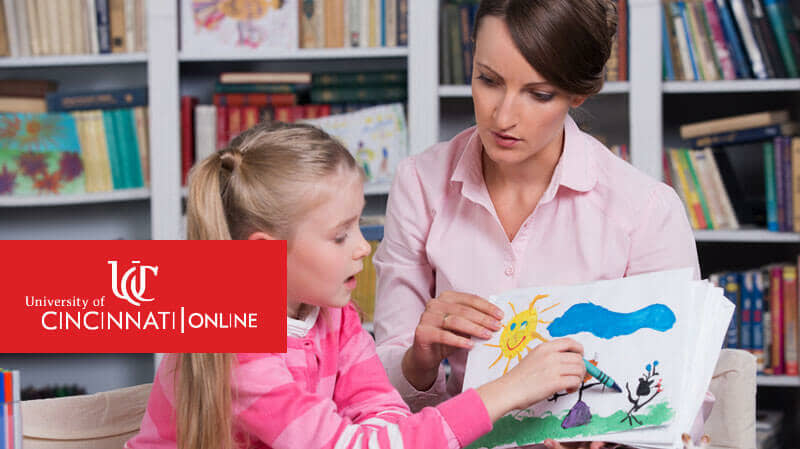 Applied behavior analysis (ABA), has been shown to help a wide range of children with autism spectrum disorders (ASDs) learn skills that increase their independence and improve their quality of life into adulthood. Children with autism each have their own diverse life experiences; therefore, each child requires an individualized assessment and treatment services. In a 2011 article written for the Association for Behavior Analysis International, author Mary Beth Walsh, whose son is on the autism spectrum, wrote, “The autism spectrum is but a subset of the human spectrum — but it is part of the human spectrum. This is important because behavior scientists have shown us some basic insights into how humans learn.”

Anecdotal reports and inaccurate information on the internet can be confusing to parents who are researching potential ASD treatments for their children. The National Autism Council has published a national standards report, most recently updated in 2015, to make it easier for families to learn about established treatments that have been validated by research and ongoing work at clinics. The report indicates that ABA treatment is most effective when delivered intensively, beginning when children are young. Research indicates that this approach makes it more likely that individuals will become independent later in life.

Some effective ABA therapies include modeling, peer training, visual schedules to keep kids on task, pivotal response training, joint attention, and story-based intervention packages. Depending on the needs of the client, a program may begin with prompting and modeling using peers, and later incorporate the self-management techniques required for individuals to live independently without ABA services or supports in the long run.

Here are four proven benefits of treatment with ABA therapy.

Behavior analysts use assessments that allow them to gather information about why non-verbal individuals exhibit negative behaviors. This expertise makes them uniquely qualified to observe, listen to and communicate with children diagnosed with autism. By using their skills in observing and recording data, ABA therapists can help improve or help develop socially significant behaviors, such as speech, reading, food preparation, self-care, domestic skills, focus and peer interaction. Walsh said these behavioral improvements can enable children to live independently, retain jobs and to get the most out of  “mainstream” society, among other accomplishments.

Children with ASD are classified by the Centers for Disease Control and Prevention (CDC) as having “a developmental disability caused by differences in the brain.” Because they may “communicate, interact, behave and learn in ways that are different from most people,” according to the CDC, they often face challenges in developing social and communication skills. For example, they may not make eye contact, have trouble using language to communicate or engage in repetitive behaviors, such as spinning or flapping their hands.

Behavior analysts are trained to use an evidence-based approach to observing children, which enables them to help children with autism to overcome challenging behaviors and provide structured ABA therapy that increases positive behaviors. ABA therapy teaches children how to decrease the incidence of challenging behaviors. An example of an evidence-based approach is taking a vague term like “aggression” and measuring the frequency and intensity of the episodes in quantifiable terms. Evidence-based therapy has been shown to create meaningful, lasting change in children on the autism spectrum.

“We have learned how to use the least restrictive and most effective practices,” says Neil Deochand, an assistant professor in the Behavior Analysis Distance Learning Program at the University of Cincinnati, who teaches students seeking careers as BCBAs. “This technique’s effortless learning minimizes the practice of incorrect responses, minimizes frustration and is a more efficient way of teaching.”

Early intervention with ABA through childhood can benefit children with autism by teaching behaviors that foster independence into adulthood. BCBAs who offer ABA therapy are successful at helping children develop their language skills, ability to care for themselves independently and identification of proper social skills and overall social awareness. Though early intervention has been shown to be important to achieving the greatest improvement, behavior therapy may also help adolescents and adults on the autism spectrum to learn and practice behaviors that can increase their independence and quality of life. Additionally, behavior analysts work with family members, caregivers, teachers and others to help them learn how to implement treatments that aid in creating independence.

Leads to a Reduced Need for Services

As children with autism continue to receive ABA and other potential therapies, they will hopefully find less need for ABA treatment, with the focus shifting from support and supervision to independence. For example, BCBAs may focus on teaching time-management skills by helping a child on the autism spectrum set up a basic schedule — possibly by using a calendar, planner or electronic device to remind them of commitments or tasks.

As evidence of the benefits ABA therapy provided her son Ben, Walsh said that through observation and data gathering, she and her family were able to understand, and therefore help Ben understand, when it was time for him to use the toilet. This finally allowed him to be able to do so with no accidents. Ben, who wore pull-up diapers into later childhood, was able to use the restroom independently at 10 years old and sleep through the night in regular underwear.

“He learned this as quickly as he did because we directly and frequently measured his toileting behavior. This made a huge difference for us as a family,” Walsh noted. “And Ben can feel like any other accomplished, competent 10-year-old in the world, and go to the bathroom on his own when he needs to. Probably, this matters most to him.”

ABA, administered by BCBAs and others within a social support system, continues to improve the lives of children with autism. Indeed, children from all walks of life have been able to increase their sociability and independence in meaningful ways. This effective method of treatment used by BCBAs gives children with autism the opportunity to show others their capabilities and strengths, helping them to achieve success, such as adhering to a schedule, maintaining employment and achieving key academic goals. In the end, ABA therapists are trained to fade services so that individuals can retain their independence and autonomy without the BCBA, which in turn allows that BCBA to work with others who also have a need for ABA services.

Enroll today in our Master of Education in Behavior Analysis program!