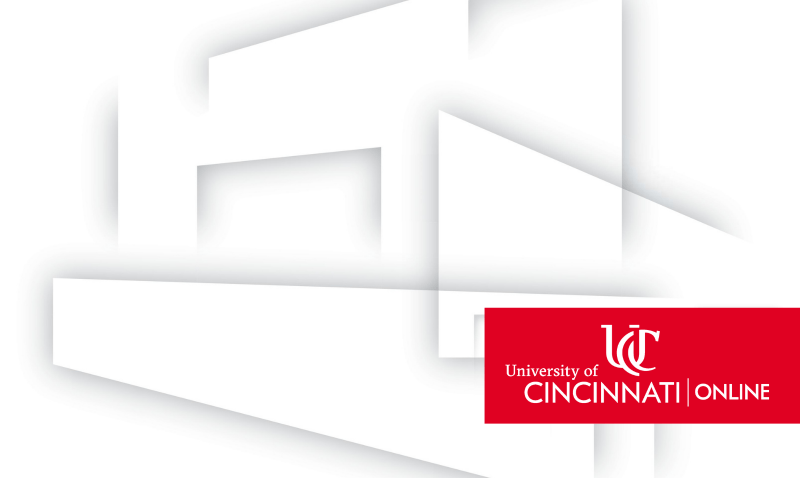 The University of Cincinnati College of Nursing community unwillingly said goodbye in March to devoted faculty member and friend, Yvette Pryse, who taught nurses for three decades and battled cancer for nearly as long.

Pryse, who served 12 years as assistant professor and executive director of undergraduate programs for UC College of Nursing, cherished her career as a nurse educator. Though her disease forced her to give up her leadership role in 2019, Pryse continued to teach courses online, even as it became difficult for her to see and speak.

“Yvette will be truly missed, but her legacy will live on forever at the college as she transformed our undergraduate curriculum and impacted thousands of students who are now practicing nurses,” says Dean Greer Glazer.

A registered nurse since 1981, Pryse spent five years working as a practicing nurse before moving into nurse-educator roles in Indiana and Ohio hospitals. In 1993, she became a full-time faculty member of Ivy Tech State College in Madison, Indiana, and from 2001 to 2006, she served as an assistant professor in The Christ College of Nursing and Health Sciences in Cincinnati, Ohio. She continued her work in higher education, both as a teacher and learner, earning her master’s in 1999 from Ball State University and her PhD in 2008 from Indiana University.

Pryse joined UC College of Nursing in 2007 and hit the ground running. She was “passionate about making our undergraduate program the best in the nation,” says Glazer. Pryse worked to build a cohesive team of faculty and staff and embraced technology in the classroom. She led the charge to implement an iPad-based undergraduate curriculum that helped earn the college its Apple Distinguished School designation.

“She was always a role model, never asking anyone to do anything she wouldn’t do,” says Glazer. “For her genetics course, I’ll never forget how she used iMovie to record people on campus, asking general genetics questions to insert humor into her course, as many had very little knowledge of genetics.”

Genetics was Pryse’s favorite topic, says her daughter, Shana Carlton, likely because of its major impact on her family. Both Pryse’s son, Joseph, and grandson (Carlton’s son), Morgan, were born with Hirschsprung’s disease, a condition that affects the large intestine. Though not completely understood, the disease can result from an inherited genetic mutation. Carlton says her mom’s knowledge of Hirschsprung’s disease helped her recognize it in her infant grandson and, ultimately, saved his life.

Carlton fondly remembers a day when she attended one of her mom’s genetics classes.

“I actually put my hand up to ask a question, because I got so sucked into the topic and had to remind myself I wasn’t a student,” Carlton says. “She was so good at what she did and she was so passionate about it.”

In a 2006 letter to Pryse, one of her students writes, “I just wanted to let you know that you are one of the best teachers I’ve ever had, including through all my years of college. You have a gift—you’re like a healer/educator all wrapped up in one.” Pryse saved the letter, along with many others she received.

Over the years, Pryse earned several teaching awards, including Ivy Tech’s 2015 President’s Award for Teaching Excellence and Cincy Magazine’s 2016 Outstanding Educator Award. She also served on the board of the Ohio League of Nursing from 2015 to 2018.

All the while, Pryse quietly fought cancer. It started in 1991 with a breast cancer diagnosis that eventually led to other issues. In 2018, she was diagnosed with Myasthenia Gravis, a neuromuscular, autoimmune disease that causes muscle weakness, blurred vision, difficulty swallowing and shortness of breath.

“Despite Yvette’s body having a heavy burden, her mind remained sharp,” writes Debbie Azeltine on a page dedicated to Yvette’s health care journey. “Throughout her illness, Yvette found great joy in teaching.”

In 2019, Pryse learned her cancer had spread throughout her body, but even in her final days, she continued to record lessons for students and attend WebEx sessions.

Pryse passed away March 21 at age 66. Because of restrictions in place to prevent the spread of COVID-19, services for Pryse will take place at a later date. She requested any donations made in her honor go to Pink Ribbon Girls Inc., an organization that provides free services to support those with breast and gynecological cancers.

Helping You Build a Better Business Through Continuing Education
Employee recruitment and retention is crucial for the growth and profitability of an organization and should be a high priority for every business. At the University of Cincinnati Online, we want to help develop and retain your employees through our Business Partnership offering.
Learn More
Related Posts
UC Outranks Top Schools in MSN Student Satisfaction
UC Outranks Top Schools in MSN Student Satisfaction Satisfaction among Master’s program graduates at the University of Cincinnati College of Nursing exceed those of graduates from some of the nation’s other top-ranked nursing schools, according to a comparative analysis of…
Read More
A Message from Dean Greer Glazer
A Message from Dean Greer Glazer -  April 15, 2020 Dear UC College of Nursing Community, About a month ago, we saw our lives turn upside-down as we quickly adjusted to a new normal—one that seems to keep…
Read More