Apply now and save the $20 application fee. Start your journey today.

Candidates who wish to apply to the Special Education Leadership Graduate Certificate program must meet the following requirements.

Students who have received degrees from the University of Cincinnati do not need to submit official paper copies of their UC transcripts.

Students with Degrees Received in China

Verification reports can be ordered at the following websites:

From admissions to graduation, we’re here to help. 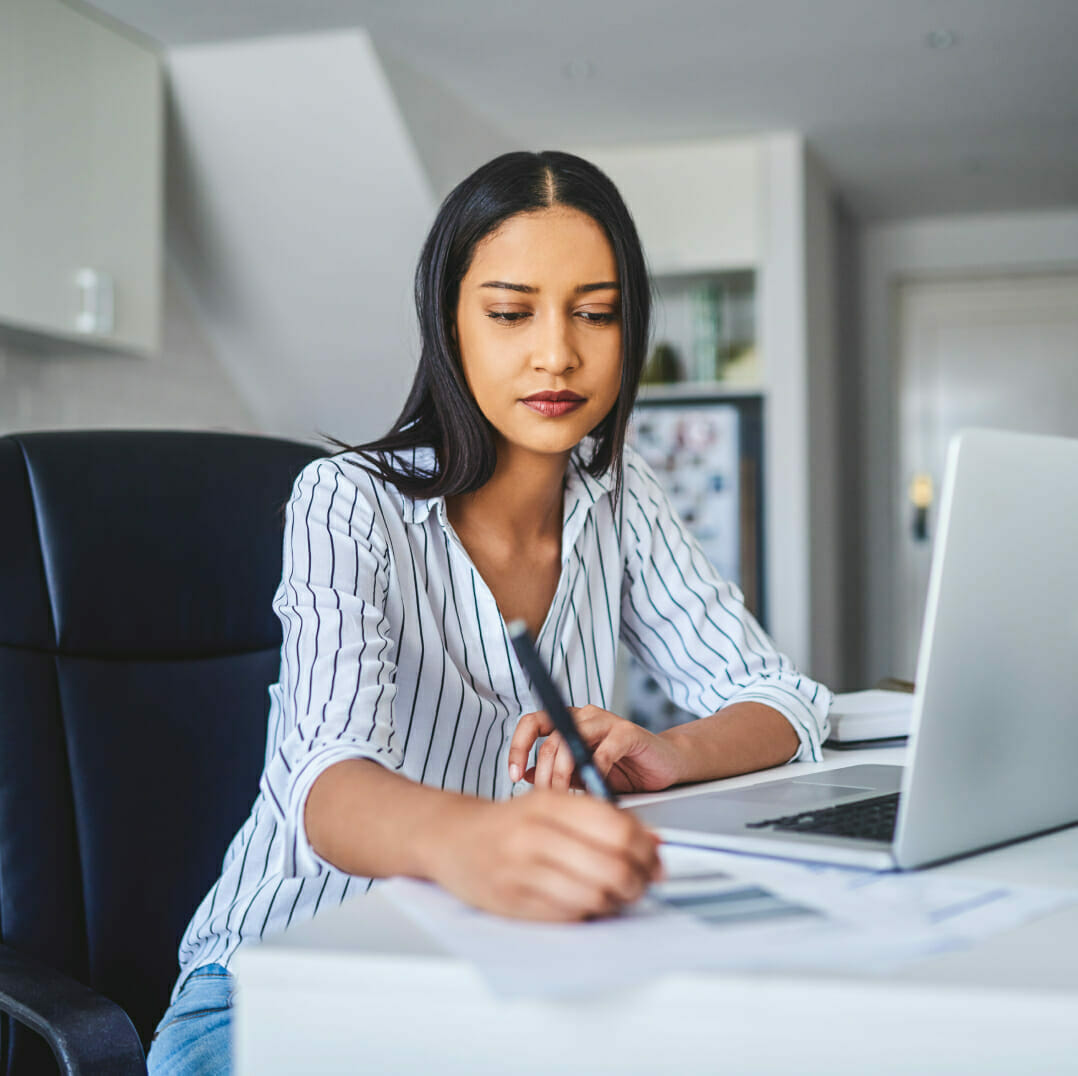 Additional resources to support you from start to finish. 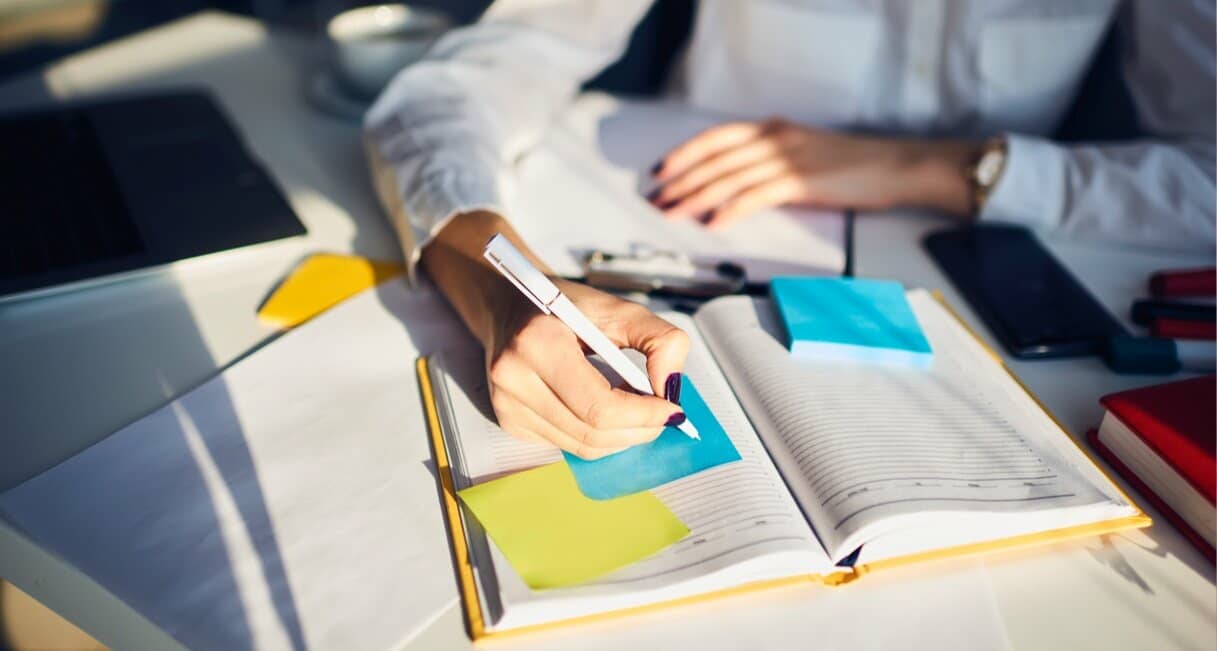 6 Tips to Being a Successful Online College Student Read More 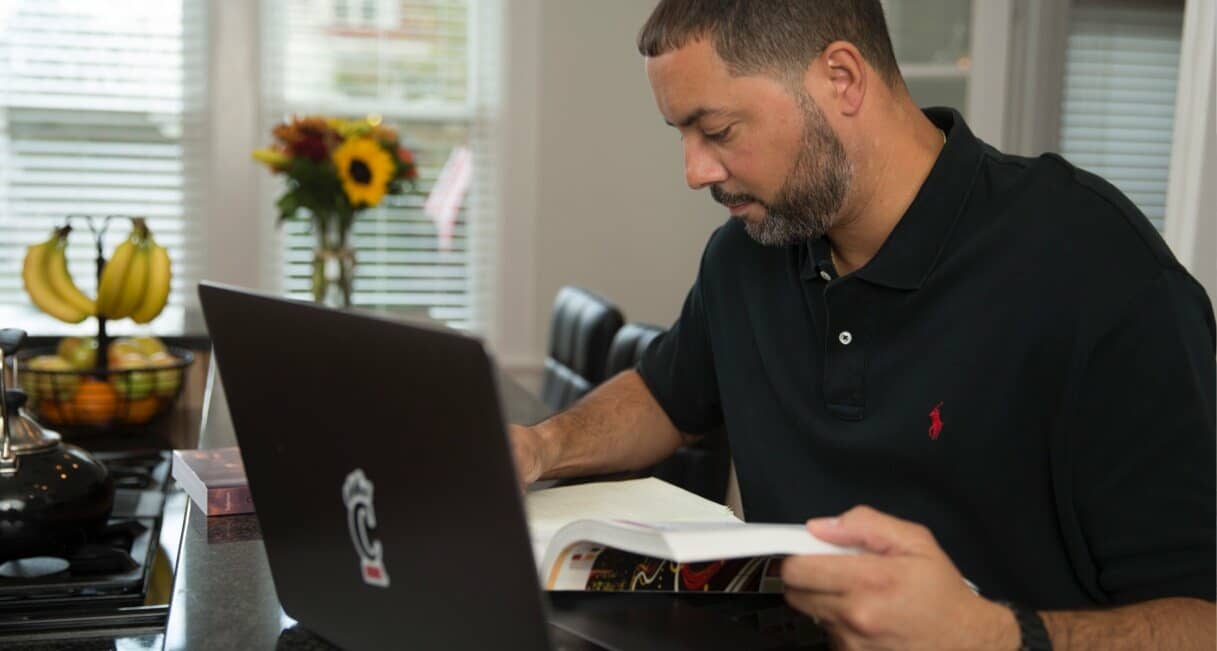 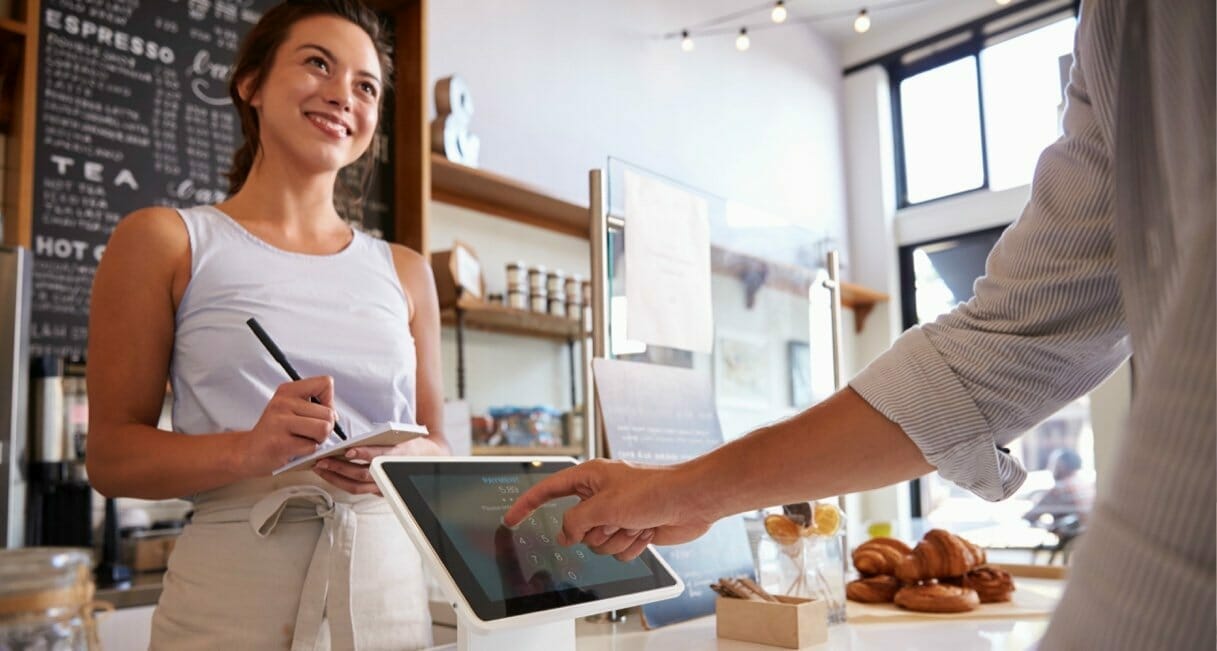 How to Balance Online Classes While Working Full Time Read More
Ready to get started? We offer nearly 100 degrees from undergraduate to doctoral programs.
Connect with an Advisor