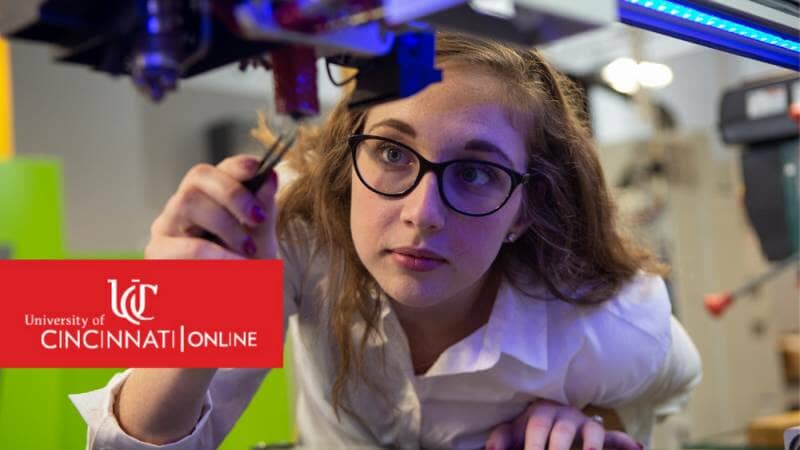 It is often said that mechanical engineers “help make the world go round.” In fact, one of humankind’s greatest inventions — the wheel and axle — is perhaps the most notable example of how essential mechanical engineering is to our way of life.

Roll the calendar forward to today, and a mechanical engineer would more likely be focused on designing omnidirectional wheels for next-generation robotics.

Not surprisingly, those who are employed in this fascinating and vitally important field are typically well-compensated to reflect their expertise, experience, training and hard work. The U.S. Bureau of Labor Statistics lists the median annual salary for mechanical engineers at $87,370.

The BLS report on median salary for mechanical engineers also includes data indicating that the highest 10 percent earned more than $136,550.

As in most professions, one key factor in determining whether to invest in earning an advanced degree involves a calculation on whether the degree will pay for itself over time through higher pay.

“A master’s degree is increasingly required to advance into higher-paying supervisory and management roles,” according to the American Society of Mechanical Engineers (ASME). “It sharpens your technical skills and can establish you as an expert in a hot field, such as additive manufacturing and 3D printing.”

In fact, item No. 1 on ASME’s list of “7 Ways to Make More Money as a Mechanical Engineer” is: Earn a master’s degree.

A recent search of Indeed.com for job posts paying $90,000-plus for mechanical engineers includes the following employers:

The survey of 822 ASME members also included the following figures by industry and geography:

Geography: The highest median primary incomes were reported in the New England and Pacific divisions, at $139,000 and $139,480, respectively. The survey’s sampling of highest and lowest median incomes by city included the following:

ASME, established in 1880, also includes on its website biographies of key pioneers in the field of mechanical engineering, such as:

Options for Earning Your Master’s in Mechanical Engineering

For mechanical engineers interested in earning your master’s degree to sharpen your skills and increase your earning potential, online graduate degree programs are an increasingly popular option. For example, the University of Cincinnati’s online Master of Science in Mechanical Engineering degree program features a robust, industry-focused curriculum as well as flexible scheduling designed to help students balance the demands of work, academics and family life.

For more information about how a master’s degree in mechanical engineering can help you achieve your career goals, contact a University of Cincinnati enrollment advisor.